Officially falling on the fifth day of the fifth lunar month, the Dragon Boat Festival is also known as Double Fifth Day. While many stories regarding its origin abound, the most popular and widely accepted version regards Qu Yuan, a minister during the Warring States Period (475 – 221 BC)

At the end of the Zhou Dynasty, the area we now know as China had fallen into a state of fragmentation and conflict. While the Zhou dynasty had ruled for several centuries, several other states, originally feudal domains, tried to carve out their own kingdoms. The state of Qin would eventually emerge the victor and unify all of China under one rule for the first time in history.

Qu Yuan served as minister to the Zhou Emperor. A wise and articulate man, he was loved by the common people. He did much to fight against the rampant corruption that plagued the court– thereby earning the envy and fear of other officials. Therefore, when he urged the emperor to avoid conflict with the Qin Kingdom, the officials pressured the Emperor to have him removed from service. In exile, he traveled, taught and wrote for several years. Hearing that the Zhou had been defeated by the Qin, he fell into despair and threw himself into the Milou River. His last poem reads:

Many a heavy sigh I have in my despair, Grieving that I was born in such an unlucky time. I yoked a team of jade dragons to a phoenix chariot, And waited for the wind to come, to sour up on my journey As he was so loved by the people, fishermen rushed out in long boats, beating drums to scare the fish away, and throwing zong zi into the water to feed braver fish so that they would not eat Qu Yuans body.

Starting from that time to this day, people commemorate Qu Yuan through Dragon Boat Races, eating zong zi, and several other activities, on the anniversary of his death: the fifth day of the fifth lunar month.

Dragon Boat races are the most exciting part of the festival, drawing crowds of spectators. Dragon Boats are generally brightly painted and decorated canoes. Ranging anywhere from 40 to 100 feet in length, their heads are shaped like open-mouthed dragons, while the sterns end with a scaly tail. Depending on the length, up to 80 rowers can power the boat. A drummer and flag-catcher stand at the front of the boat. Before a dragon boat enters competition, it must be “brought to life” by painting the eyes in a sacred ceremony. Races can have any number of boats competing, with the winner being the first team to grab a flag at the end of the course. Annual races take place all over China, Hong Kong, Macao, Taiwan, and other overseas Chinese communities.

The traditional food for the Dragon Boat Festival, Zong zi is a glutinous rice ball, with a filling, wrapped in corn leaves. The fillings can be egg, beans, dates, fruits, sweet potato, walnuts, mushrooms, meat, or a combination of them. They are generally steamed.

Another aspect of the Double Fifth Day is the timing: at the beginning of summer, when diseases are likely to strike, people also wear talisman to fend off evil spirits. They may hang the picture of Zhong Kui, guardian against evil spirits, on the door of their homes, as well. Adults may drink Xiong Huang Wine, and children carry fragrant silk pouches, all of which can prevent evil. It is said that if you can balance a raw egg on its end at exactly noon on Double Fifth Day, the rest of the year will be lucky. 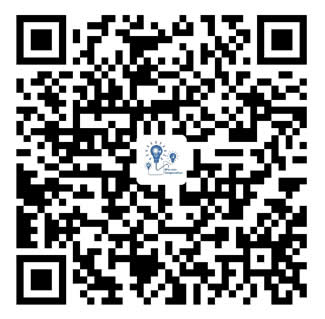 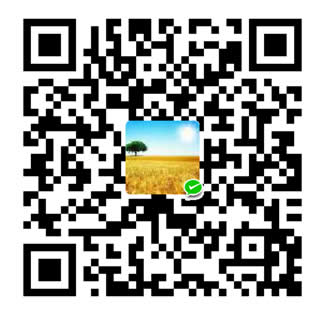